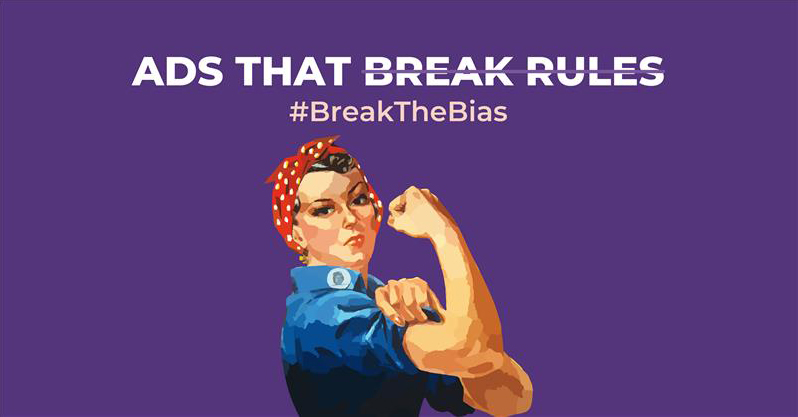 Advertisers have used numerous methods to feature women in commercials to attract shoppers for decades.

And it appears that this method is effective.

However, the way women are portrayed in advertising has evolved over time, as has society's perception of women.

Advertising continuously debates with us about the role of women in society, from housewife to sexpot to corporate leader.

Stereotypes have been challenged for decades.

Despite all of the advertisements that have propagated preconceptions about women - and there have been a lot of them - it's worth remembering the significant moments of true improvement along the road.

Here are ten pioneering ads that helped shift the image of women in commemoration of Women's History Month. 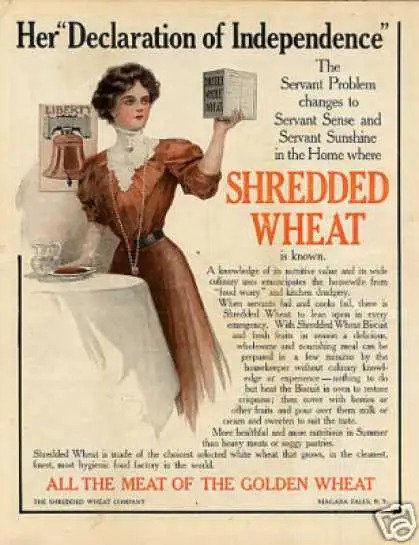 1900: Women were fighting for their rights across the country, but it seems the advertising industry did not take them very seriously. Note the quotation marks around "their declaration of independence." 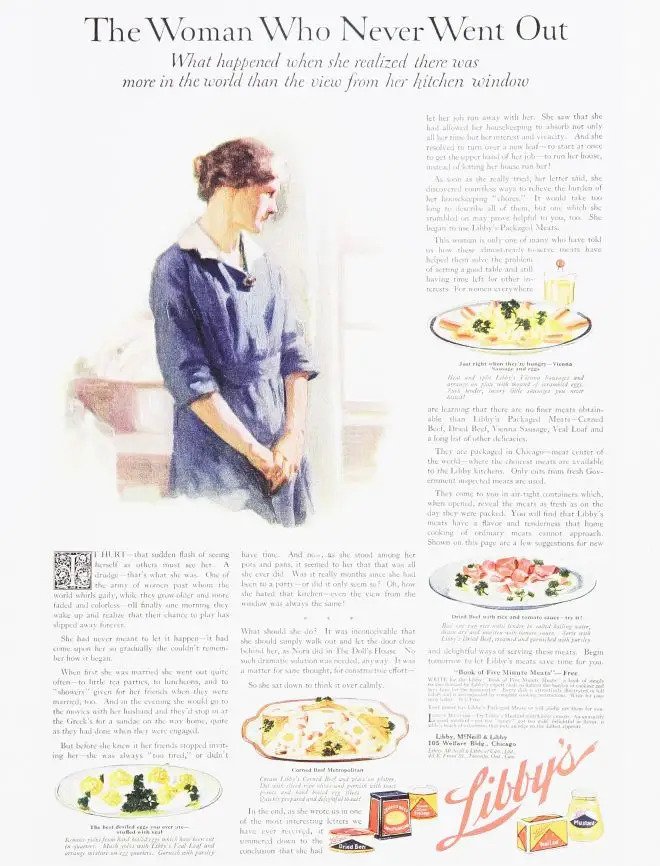 1920s: The 19th Amendment to the Constitution, granting women the right to vote, is signed in the 1920s.

However, this advertisement shows that women were afraid to venture outside of their kitchens. 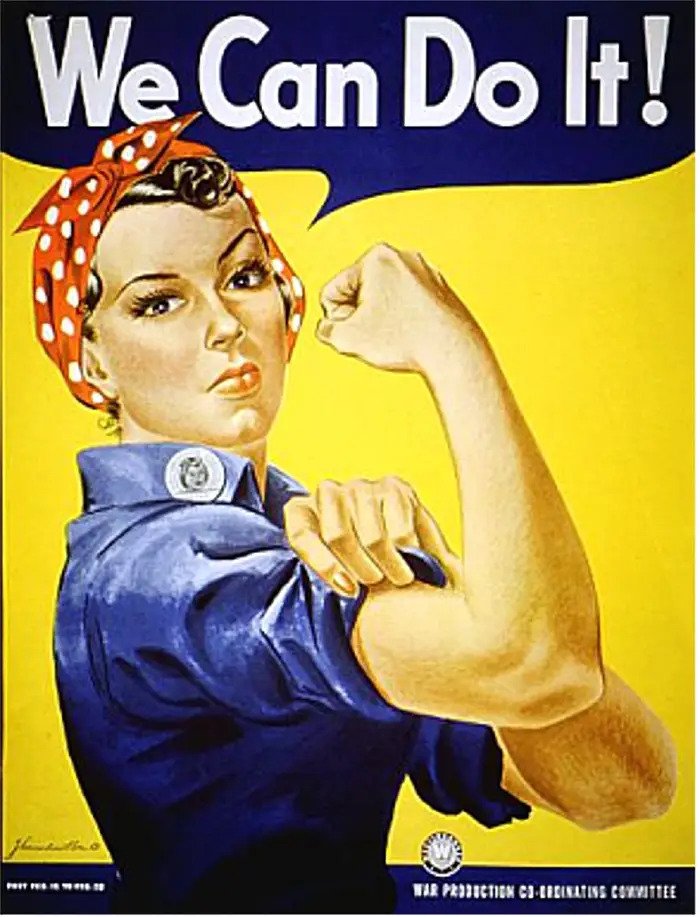 1943: J. Howard Miller created this poster for Westinghouse Electric in 1943 to boost morale during the war as women took over positions left vacant by men who joined the military.

The feminist movement revitalized the billboard in the 1980s as one of the earliest portrayals of an empowered woman in an advertisement. 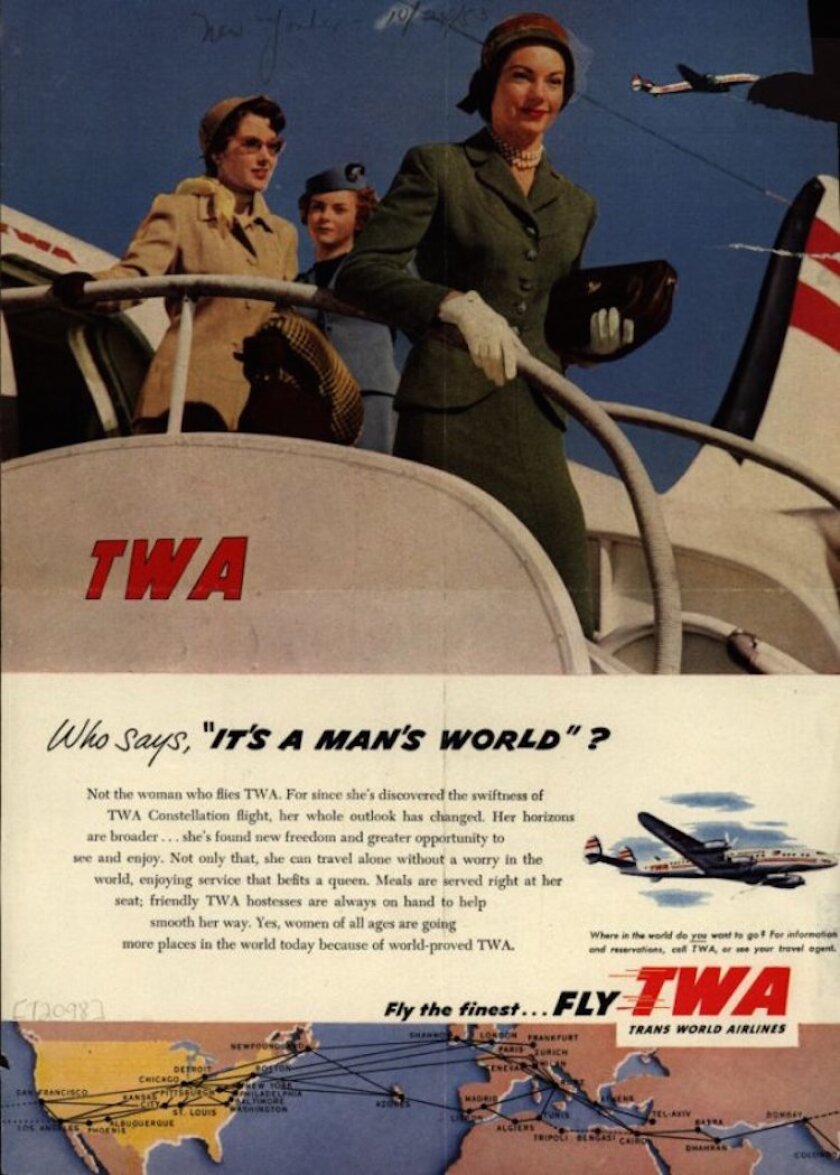 1950: This ad, with the slogan "Who says it's a man's world?" brought the idea that women's rights are human rights into sharp light. In 1950, this was a novel concept!

Women could dream not merely to a life outside the home, but to a life that was exotic and cultured, thanks to the image of women enjoying worldwide, independent travel. 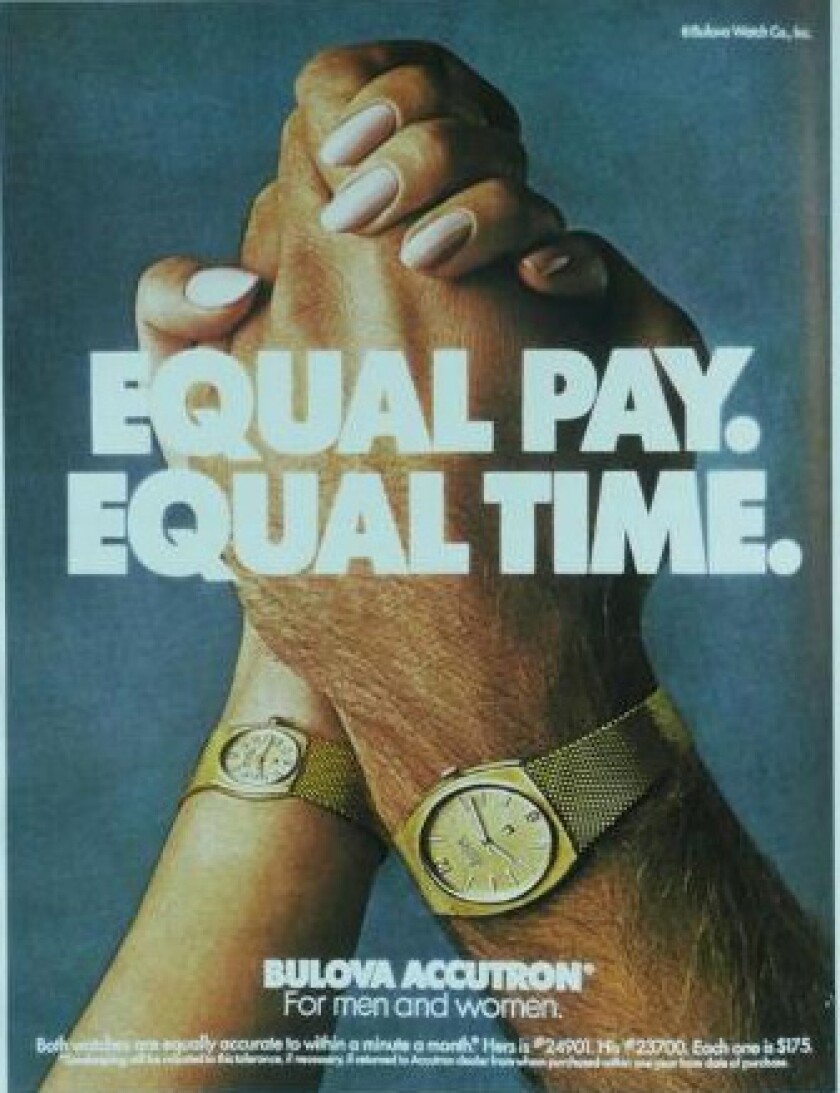 1972: Equal Pay. Equal Time. – Bulova Accutron As the saying goes, 'We all have the same number of hours in the day.' Well, in 1972, watchmaker Bulova Accutron took that age-old idea to the next level with a not-so-subtle ad that focused on equal pay for women in the workplace. The ad, released at a time when the Equal Rights Amendment (ERA) was gaining public attention, shows two hands joining together in the name of equality - a man's and a woman's. 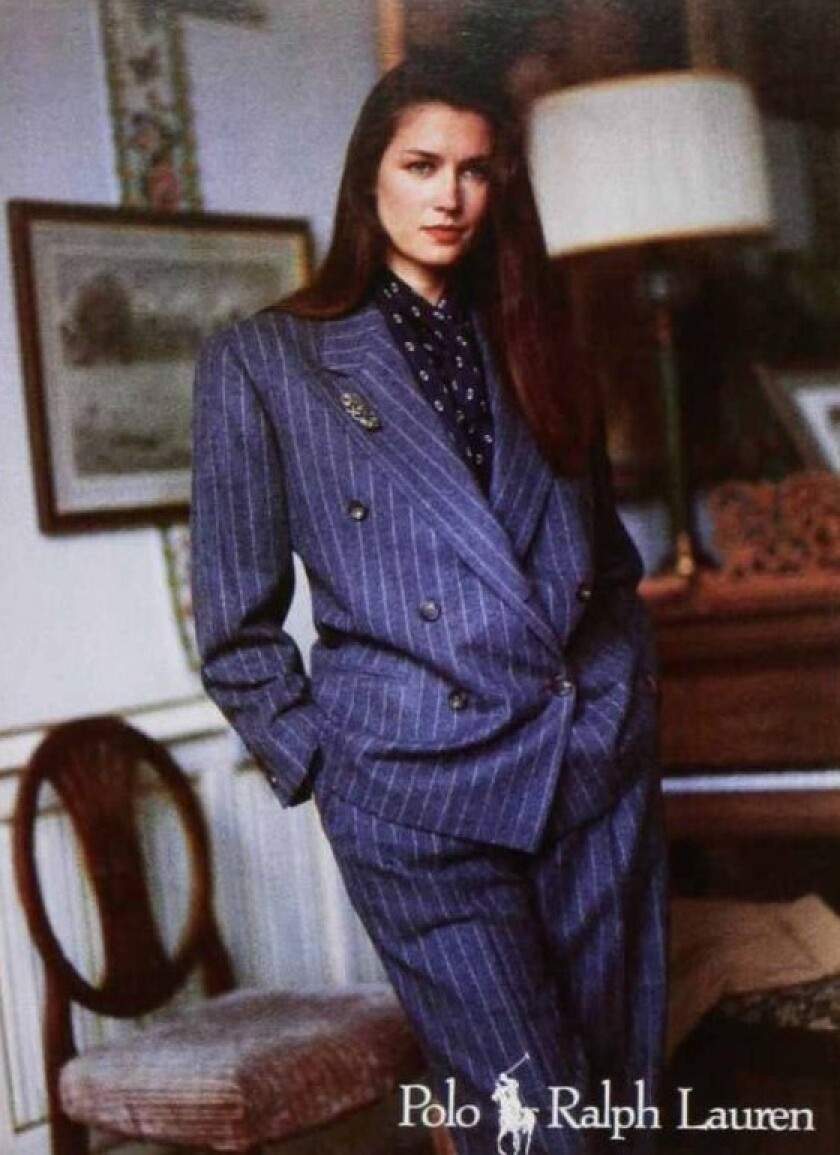 In the background, I can almost hear Dolly Parton's "9 to 5" playing.

This advertisement transports us to a time when seeing women in positions of power was uncommon — and when anything seemed conceivable.

The image has become so ingrained in our culture that many people are unaware that it all began with a simple Ralph Lauren advertisement.

This Dove ad was designed by Ogilvy & Mather and features "genuine" ladies with "real" shapes.

(According to Business Week, Dove continued to utilize Photoshop to remove flaws from its purposefully flawed forms.)

2014: Always's "Like a Girl" commercial discusses the confidence crisis that occurs in pre-teen girls.

What if "like a girl" wasn't an insult, as the advertisement suggested?

What if it became a rallying cry, a message of empowerment for young girls?

This commercial featured a father who is concerned about the chore imbalance in his adult daughter's home and wonders if he played a role in perpetuating the gender stereotypes that she now encounters on a daily basis.

2020: She Can Stem – Ad Counci : This ad, which debuted in August 2020 as part of the Ad Council's She Can STEM campaign, declares that STEM is fun!

It inspires young females to dare to STEM, whether they are making their own makeup, building an explosive volcano, or playing coding games.

Of course, there is still much work to be done—at our present rate of growth, The Female Quotient projects that closing the gender pay gap will take 257 years.

Because these ten ads are such excellent examples of how to create inclusive and representational work that advances culture, our aim is that they will serve as a source of inspiration for the future.

Prev
Next
We feel wildly creative today! What’s on your mind?

Do you trust your instincts, and are just as bold with your vision as we are? Do you want to be noticed for that?