This might be a good time to talk about TikTok’s new cool tool, called “TikTok Now”.

Few days ago, the app announced this new feature which will send users daily notifications to capture a picture or video using their front and back cameras. They are undoubtedly attempting to compete with BeReal's success with their dual camera feature.

Quite a reasonable move since BeReal became the No.1 free app in the iOS App Store, and it still is until today (Apptopia, estimates its total downloads at 29.5 million).

Students, Twitter addicts, and TikTokers are all genuinely excited about BeReal.

How does the app work?

Every day at a random time that’s different for each country, the app sends out a push notification - ⚠️ Time to BeReal. ⚠️ - and give users two minutes to take their pictures. The camera snaps a selfie and a rear - facing photo simultaneously. This happens for a single time every day (that’s also the main difference between the other apps using the same feature, such as Tik Tok and Instagram). 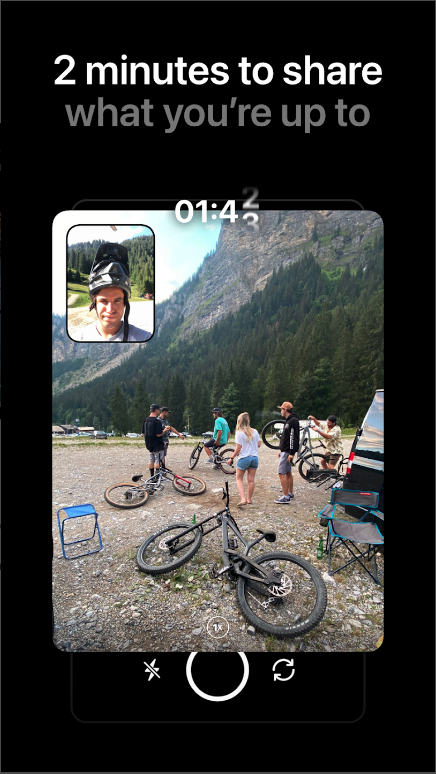 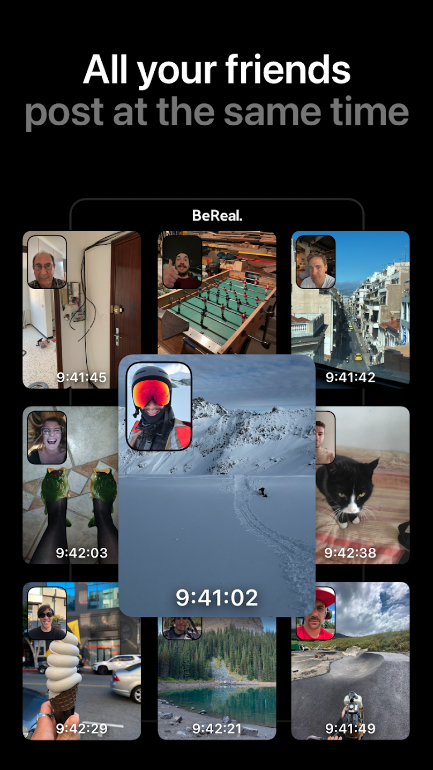 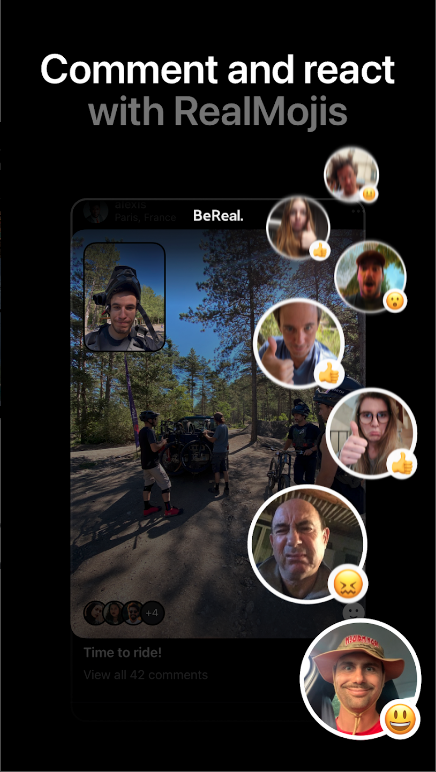 What the company said:

“We want to make people feel good about themselves and their lives. We want an alternative to addictive social networks fueling social comparison and portraying life with the goal of a massing influence.”

If you ask me, it’s a smart way to increase the anticipation of your audience. It’s like waiting for your big date. Only, everyday!

It has been proved that apps that aim to mimic the logic of appointment television continue to be successful.

Unlike BeReal, TikTok is adding the ability to post 10 - second videos in addition to still images. The company says it’s experimenting with the feature over the coming weeks. In the US, TikTok Now will be available in the main app. In other regions of the world, TikTok Now may become a separate app.

It shouldn't come as a surprise that TikTok is attempting to cash in on BeReal's fame; digital firms copying one another or introducing comparable features, is a never - ending thing. Instagram also started using this feature since July, embedding "DualCamera" in the reel’s toolset. 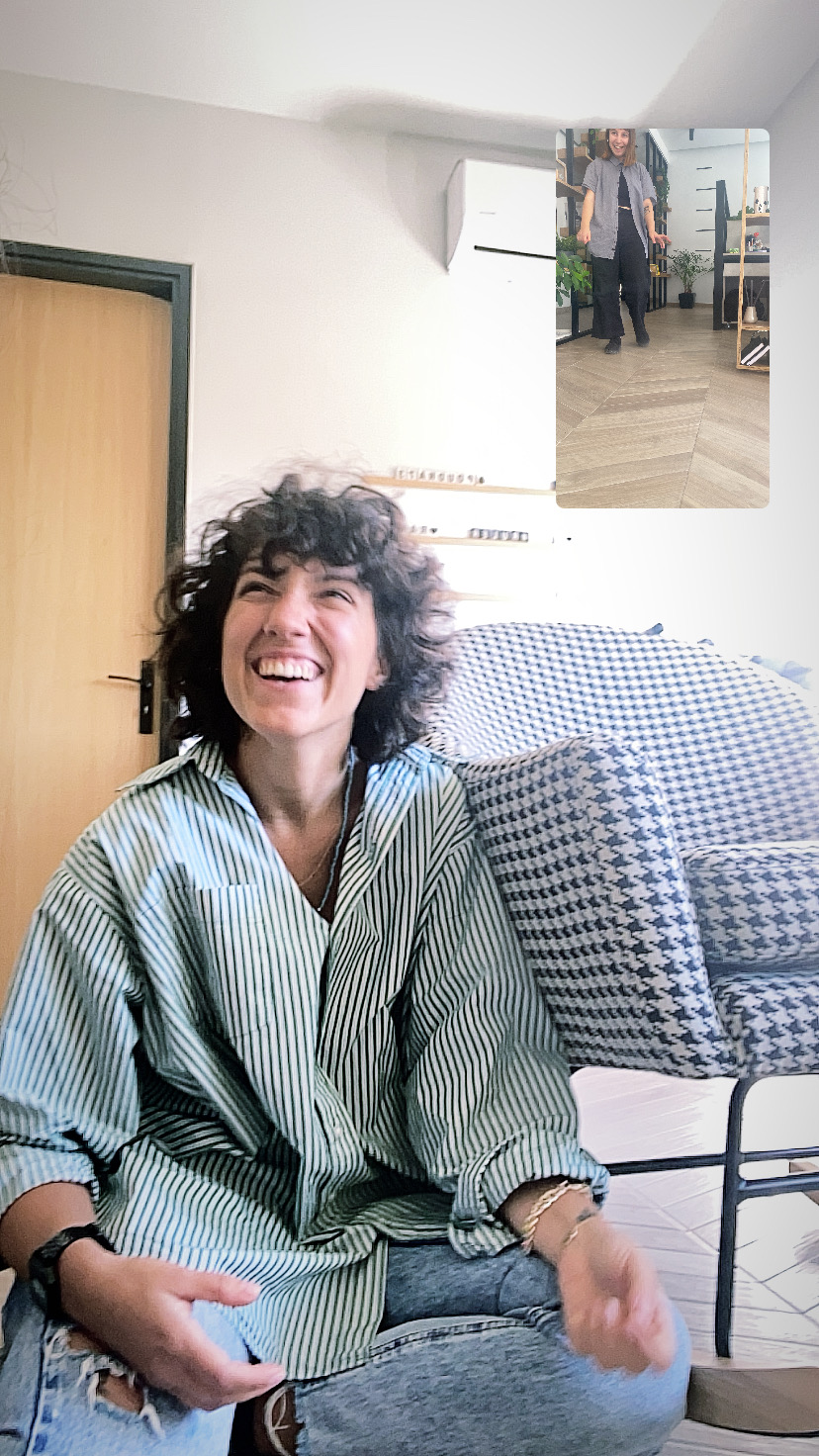 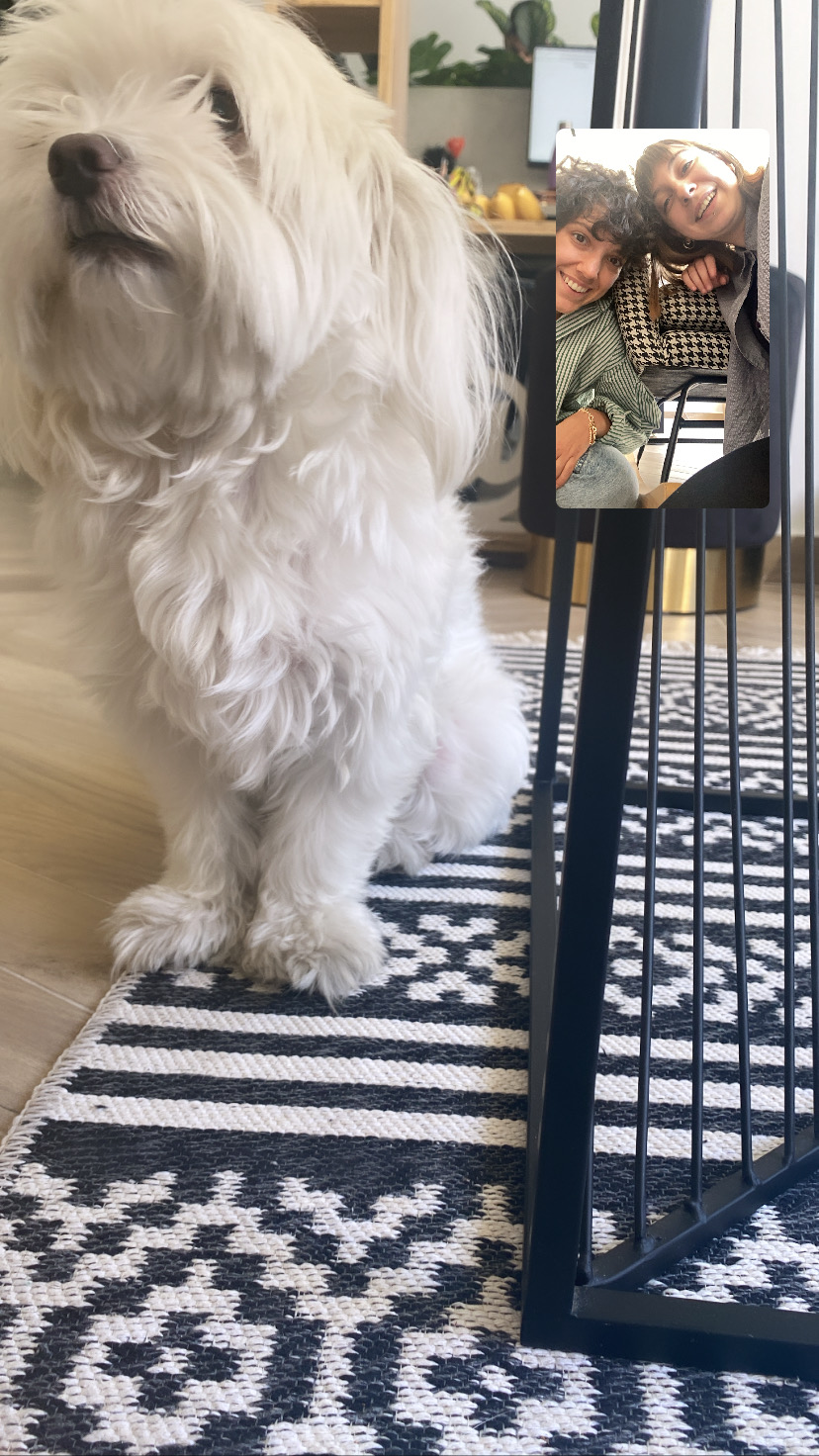 Why BeReal is lifting off now?

When Snapchat showed up, Instagram made a big effort to establish itself as the platform to follow your close friends' activities. Now that TikTok is the alpha member, Instagram has become a feed of suggested posts with affiliate connections. That is the chance for BeReal to grow bigger. It seems significant that the app is growing now that there’s viral anxiety about Instagram’s future.

As far as we are concerned, we enjoy the new feature. Even though we are embracers of new age technologies and fresh tools here in Ruler Agency, we do miss the good old days when content was pure and more authentic. Now more than ever users may agree!

Prev
Next
We feel wildly creative today! What’s on your mind?

Do you trust your instincts, and are just as bold with your vision as we are? Do you want to be noticed for that?